“I don’t care about laws”: Sberbank invests in Bitcoin.

Despite the difficult economic situation in Russia, the largest Russian banks don’t hurry to curtail their investment activities in promising areas. One of such areas is the financial and technological start-ups that are changing the face of modern banking almost every day.

Integration of high technologies makes it possible to do all the of calculations and transactions processes faster, more economical and more convenient. “A man can forget the purse at home, but not his smartphone” – this is the principle of the XXI century, when a small device replaced about a dozen of devices: phone, player, radio, maps, camera, video camera and many others. The next on the list are plastic cards, which at the time came to replace cash. Today we see the picture when a piece of plastic begins to get digitized and come into the field of IT.

It is sufficient to recall the latest presented technologies on mobile payments such as Apple Pay, and automatic reply from Samsung as Samsung Pay, when the card data are entered into the phone, and we can pay in stores just by placing the phone to a special NFC terminal.

In the light of such trends Roem.ru has spoken to a managing partner of the SBT Venture Capital Mircea Mihaescu about the prospects of the financial and technological start-ups, the evolution of banking, the prospects of digital finance, Bitcoin’s place in the investment portfolio of the venture capital and its relation to the legal aspects of the functioning of digital currencies in Russia.

Despite the attempts of active legislative restrictions on circulation of cryptocurrency in Russia and blocking at the beginning of 2015 of information Internet resources dedicated to digital currencies, the SBT Venture Capital sees great potential in this area and, moreover, considers it a priority. 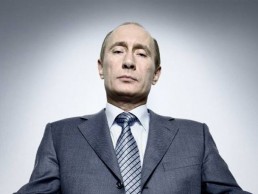 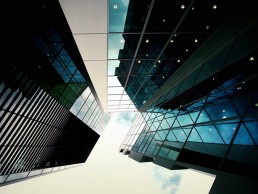 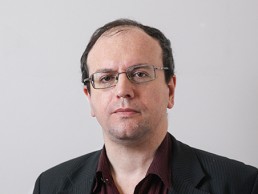 Artem Genkin: Why should not government ban Bitcoin, but tax it instead?